Data Assimilation and Supercomputing in ESM - An Interview with Stefan Kollet 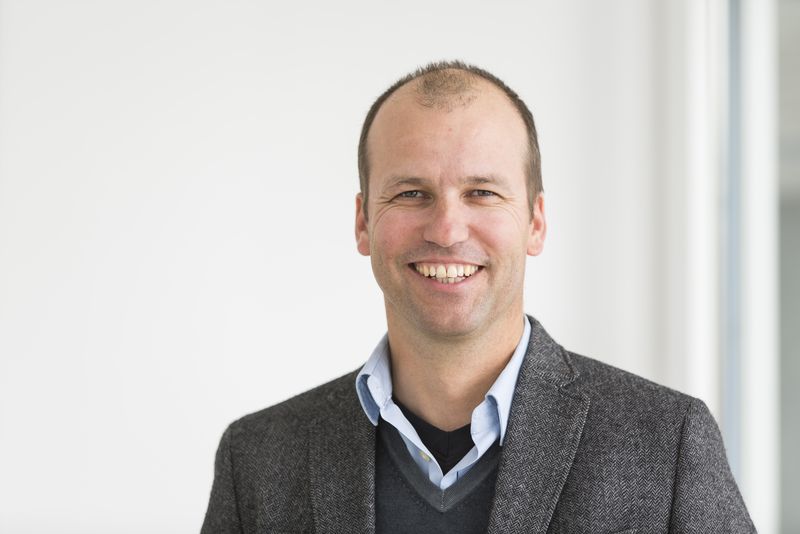 Stefan Kollet is a researcher at the Jülich Research Centre (FZJ) in the Institute of Bio- and Geosciences Agrosphere (IBG-3). The wide spectrum of his research interests includes interactions of the terrestrial hydrologic and energy cycles, watershed hydrodynamics, scientific computing in HPC environments, surface water-groundwater interactions and flow and transport (mass, energy), thermodynamics of soil moisture and experimental and theoretical aquifer hydraulics. Within the ESM project Stefan has crucial role. He co-leads with Maik Thomas (GFZ) the work package 2 Earth system data assimilation to develop and apply an Earth system data assimilation framework to improve models. He also contributes to the work package 1 (Earth system model development) in the Task Team 1.3: Enhanced Earth system compartments—Terrestrial systems, while in the work package 3 (Frontier simulations) he works in the Task Team 3.6: Data and HPC management. Stefan is also member of the ESM project Steering Group representing FZJ with Rolf Müller.

What is Data Assimilation and how is it used to improve numerical models?

What are supercomputers and what is so special about them?

In its simplest form, a supercomputer is a PC with a mulitcore chipset, where the cores are used simultaneously by a software to complete a specific task, for example, perform computations in an algorithm.  By connecting many PCs and perhaps adding graphical processing units (GPUs), one can accelerate the computations and perform very large computations in very short amount of time. However, the computer code to do these computations efficiently becomes more complex. In ESM, supercomputers with more complex architectures allows to perform simulations and predictions of the Earth system with an unprecedented physical and biogeochemical realism, and spatial and temporal resolution.

What do you think will be the main contribution of the ESM project in advancing our understanding of the Earth system and how it changes?

The main contribution of ESM will be a new ESM modeling capacity across all participating Helmholtz centres, which uniquely connects the different compartments of the Earth system, such as ocean, atmosphere, ice shields, land surface, and subsurface, including observations. This will lead to better understanding and improved predictions, which is demonstrated in the Frontier simulations.